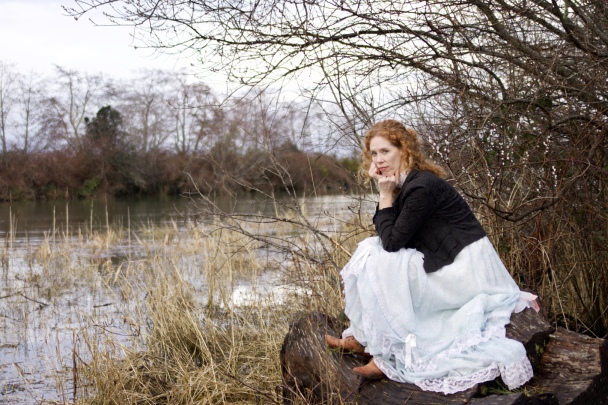 Marianne Monson is the author of twelve books for children and adults, with an emphasis on frontier-era women's history. She is a regular contributor to Rain Magazine, Hipfish, and Coast Weekend. Her nonfiction book "Frontier Grit," was nominated for the American Library Association's Amelia Bloomer award. The companion volume, Women of the Blue and Gray: Civil War Mothers, Medics, Soldiers, and Spies, was released in 2018 and was awarded a silver medal by Foreword Reviews. Her newest historical fiction novel, The Opera Sisters, is based on the true story of Ida and Louise Cook, who helped Jews escape from Nazi Germany.

She holds an MFA in Creative Writing from Vermont College of Fine Arts and.has taught writing at Portland Community College, BYU Hawaii and Clatsop Community College. She is president of a literary nonprofit, The Writer's Guild, and divides her time between San Marcos, Texas and her 100-year-old house in Astoria, Oregon.

To get in touch, please use this online form

Contact me about speaking to your bookclub via Zoom!

The Opera Sisters, a historical fiction novel based on the story of Ida and Louise Cook, will be released in September 2022!

Stay in touch on Facebook to find out about special promotions and events.